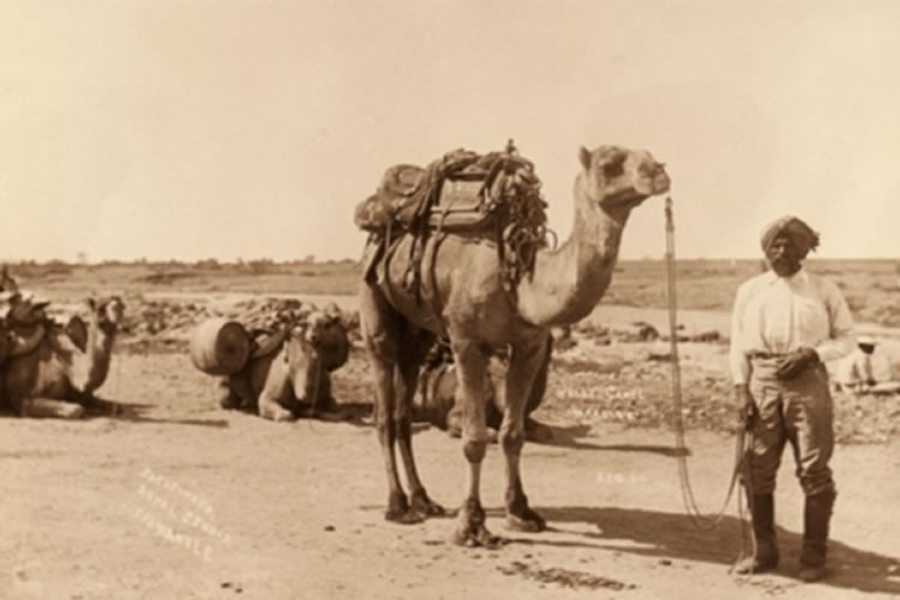 This website, developed by the South Australian Museum, explores an extraordinary chapter in Australian history. European exploration and settlement of inland Australia depended heavily on the expertise of Muslim cameleers from Afghanistan and British India. During the late 19th Century their network of transport routes opened up the arid interior.

This website can be used to engage Year 4 and 5 students in inquiry based teaching and learning linked to the Australian Curriculum: History with a focus on Aboriginal and Torres Strait Islander histories and cultures, Asia and Australia’s engagement with Asia, as well as the general capabilities.

Students are encouraged to develop an understanding and appreciation of the significant role played by the Muslim Cameleers in the exploration and colonisation of Australia during the late 19th Century as well as the valuable contribution they make to Australian society today.